Elliot Downes (2009-16) and Nat Nott (2002-17) have set themselves the epic challenge of climbing the equivalent height of Mount Everest (8848m) on their mountain bikes in order to raise funds for two charities that are close to their hearts, Blood Cancer UK and Young Minds. This is known as ‘Everesting’ and they are planning to complete the ride in under 30 hours on the weekend 24/25th April in the Forest of Dean. 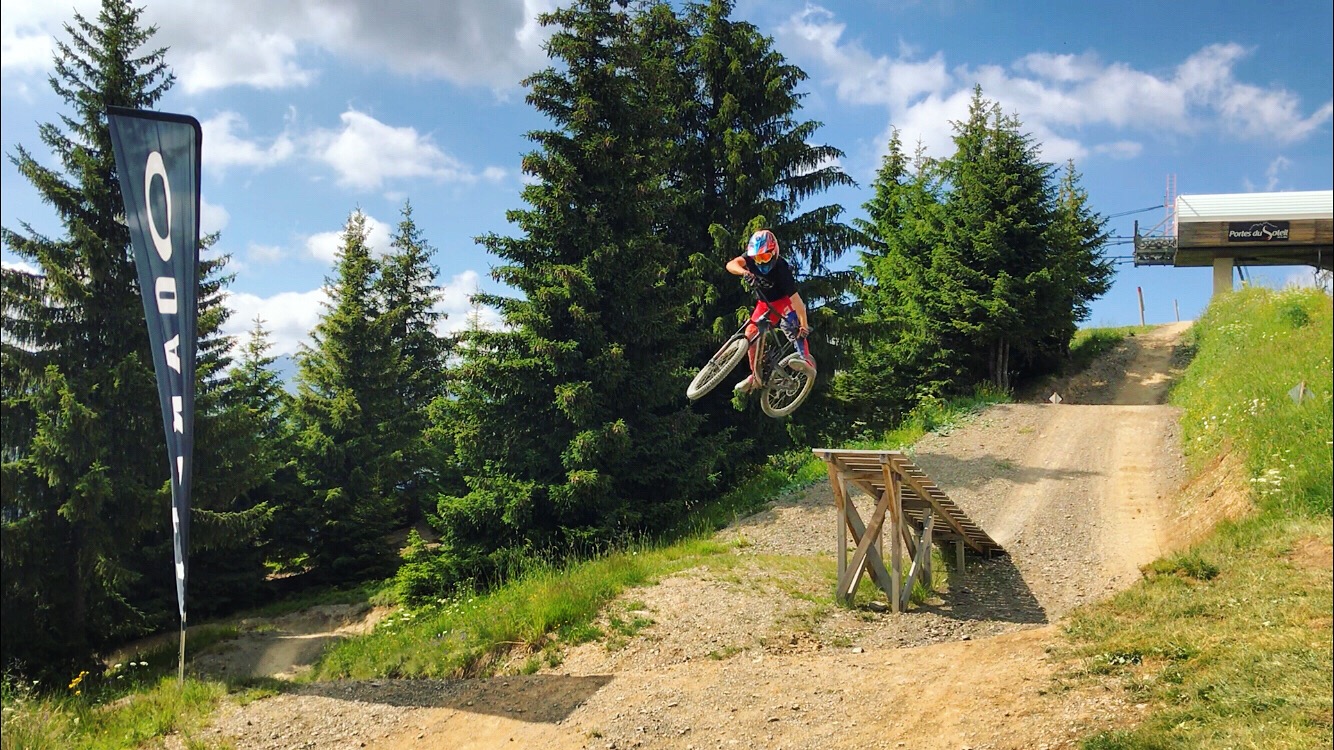 Elliot explained to the Foundation Office, "We will be cycling together from 8am on Saturday for periods of 90 minutes with short breaks to take on water and food, as well as to maintain our bikes which will take a pounding. We will continue through the night without sleep so as tiredness sets in the task becomes even more challenging. There are risks with this activity and both of us have had our share of injuries when mountain biking so we are glad that the weather looks dry. We are determined to succeed because we have been inspired to act by two of our fellow RGS pupils.

Nat and I set out to raise money for Blood Cancer UK because in September 2018, his girlfriend, Grace Pritchard (2014-17), was diagnosed with Stage 2 Hodgkin’s Lymphoma, a blood cancer which affects the lymphatic system. Grace underwent six months of chemotherapy and is now thankfully in remission.

When Nat was seven years old, he was diagnosed with Acute Lymphoblastic Leukaemia and made a successful recovery after three and a half years of chemotherapy. Leukaemia is a cancer which also affects the blood, like lymphoma. Seeing what Grace went through, Nat and I knew we wanted to raise funds to help provide life-saving research and to support those suffering from blood cancers and decided upon Blood Cancer UK.

In July 2020, we received the deeply tragic news that a friend of us both, James Kimberley (2002-17), sadly took his own life after suffering with his mental health. James was a contemporary of ours at RGS and we all played Rugby together at school. Towards the end of his life, James became a passionate advocate for improving mental health and opened up about his own struggles. Nat and I feel compelled and honoured to carry his message forward to raise awareness of the importance of treating mental health issues, and in James’ words: “Don’t be an absent friend”. Therefore, we have made the decision to also raise funds for the Young Minds charity.

If anyone in the RGS and AOS community would like to contribute towards our fundraising target of £2,000 then your support would be really appreciated. Donations can be made through our Go Fund Me Link: Click Here " 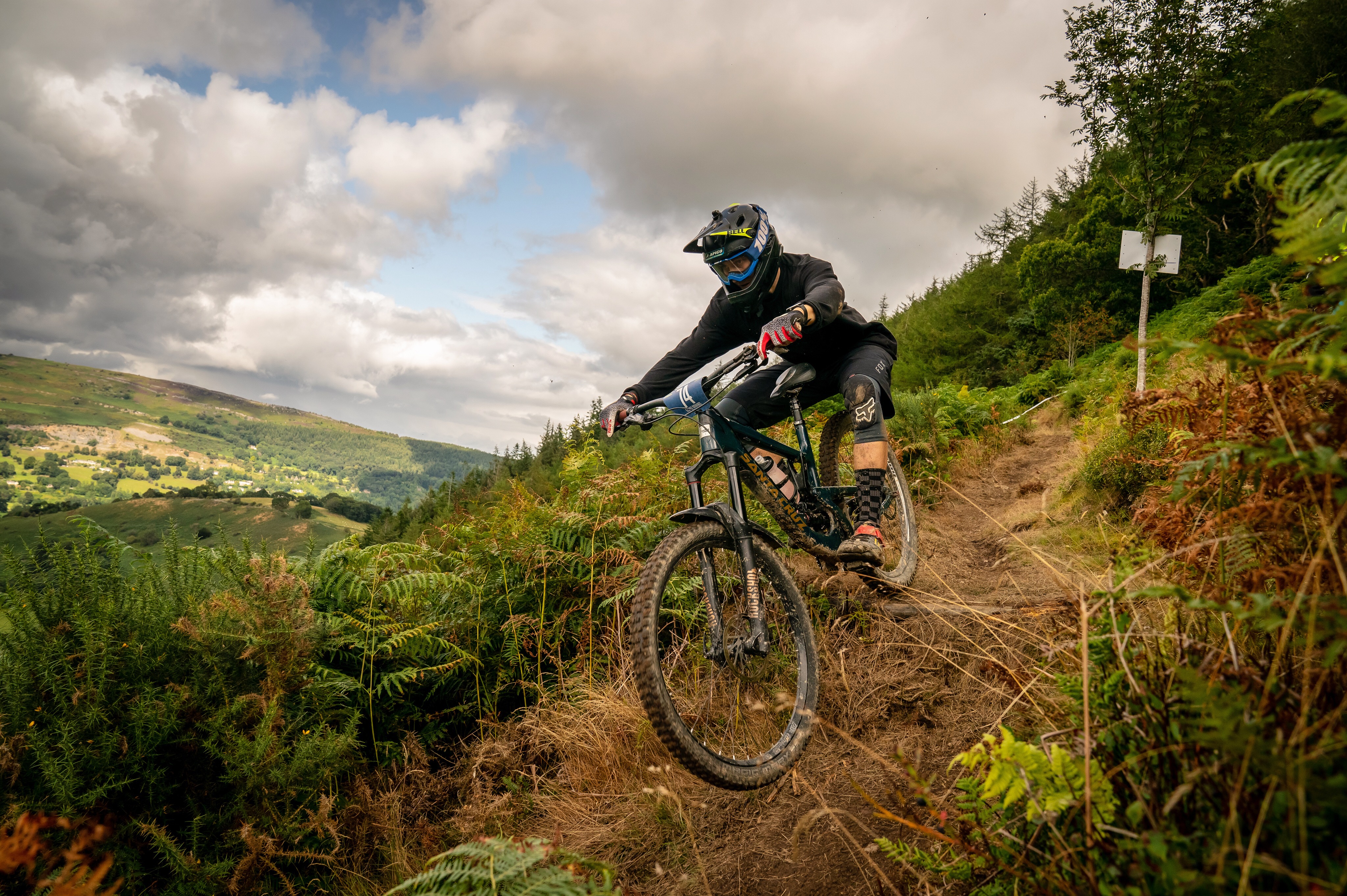 Nat and Elliot represented the School in Rugby, Football, Cricket and Athletics throughout their RGS careers. Both participated on the memorable 2015 Rugby tour to South Africa. During Elliot’s final year he captained the 2nd XV to their most successful season to-date whilst Nat captained the 1st XV during his final year.

Elliot won several design awards during his time at RGS and studied Motor Sport Engineering at Oxford Brookes University. He is passionate about mountain bikes and competes regularly in races in the UK and abroad. He is in the process of launching his own business that will specialise in mountain bike suspension set-up and maintenance. Nat is equally passionate about mountain biking and has competed regularly for a number of years. Nat works as an agricultural contractor specialising in farming irrigation. 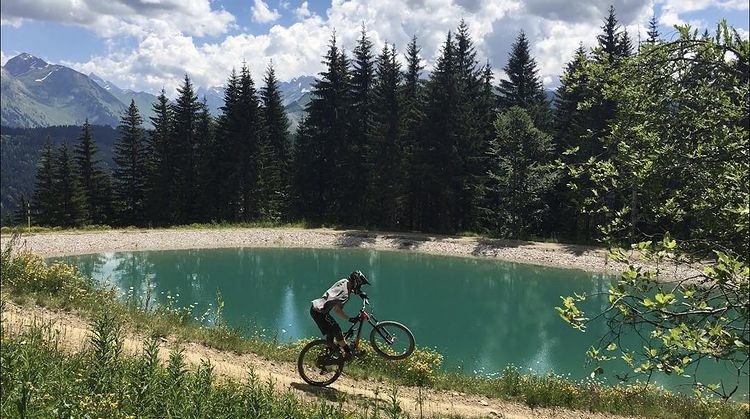